On August 8th, Presidential Leasing delivers the first and only Air Ambulance to the NAC of Indonesia, The Aircraft is to serve the great nation of 17,508 islands with 250 million people by flying to the various remote territories and flying patients in need of medical care back to the main cities with better facilities and hospitals. 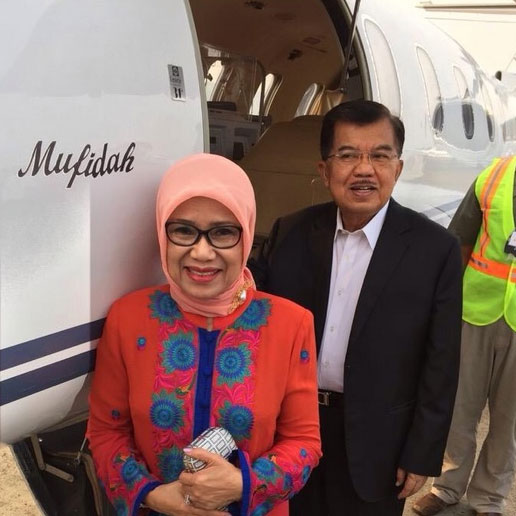 Delivery and setup of the first and only Air-Ambulance to Indonesia and
visit from the Vice President of Indonesia, Mr. Jusuf Kalla. 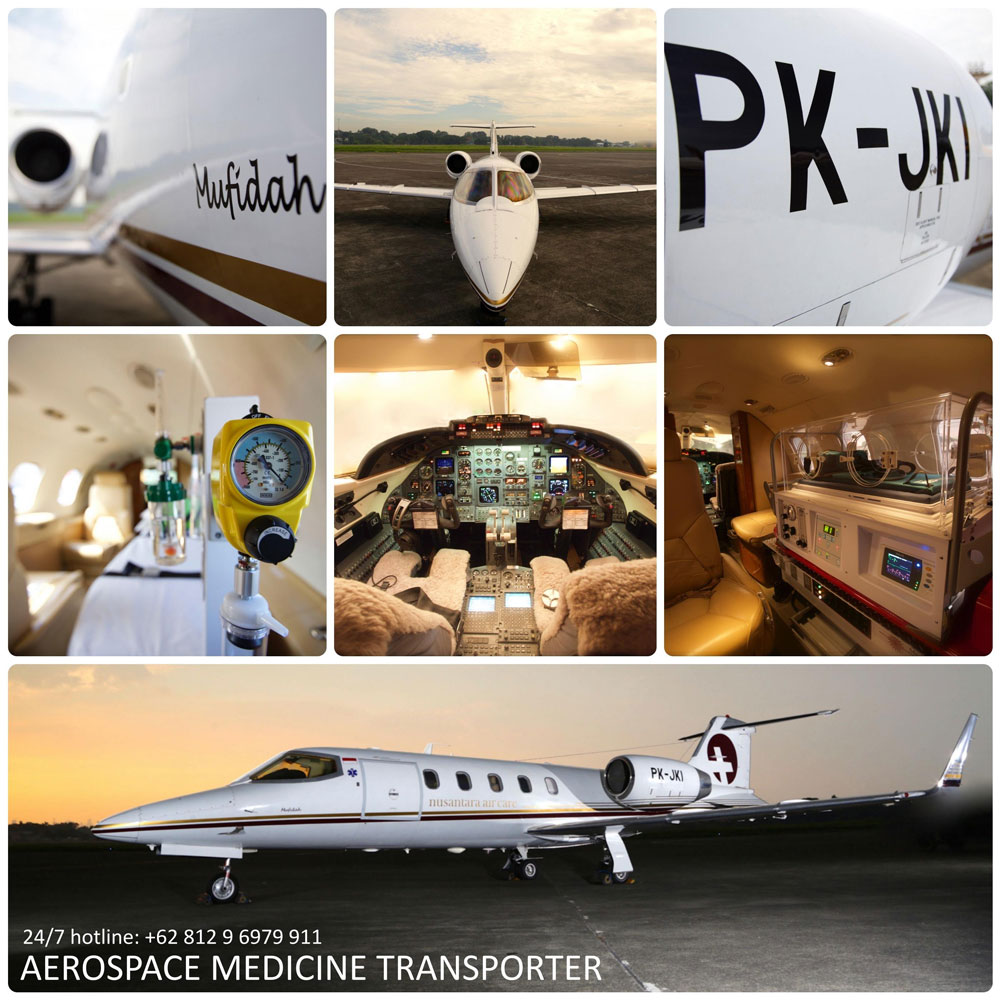 This project started as a result of the future advancement planning of a great man, Mr. Jusuf Kalla, the chairman of Indonesia Red Cross Society and Indonesia Vice President, and the Contract was awarded to Presidential Leasing of Canada by NAC of Indonesia.

Presidential Leasing started the project by Purchasing a Lear 31A-213 (Registration: PR-MVF) from Brazil with the great assistance of the Brazilian’s Bombardier Representative, LiderAviacao which was later sold and delivered to Indonesia in a mere of few months. 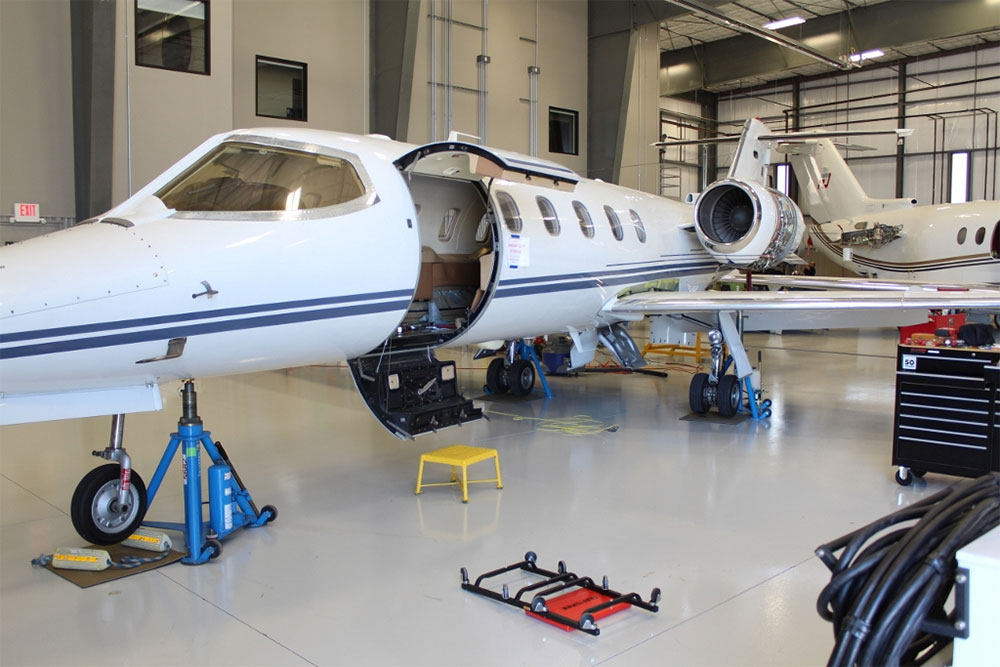 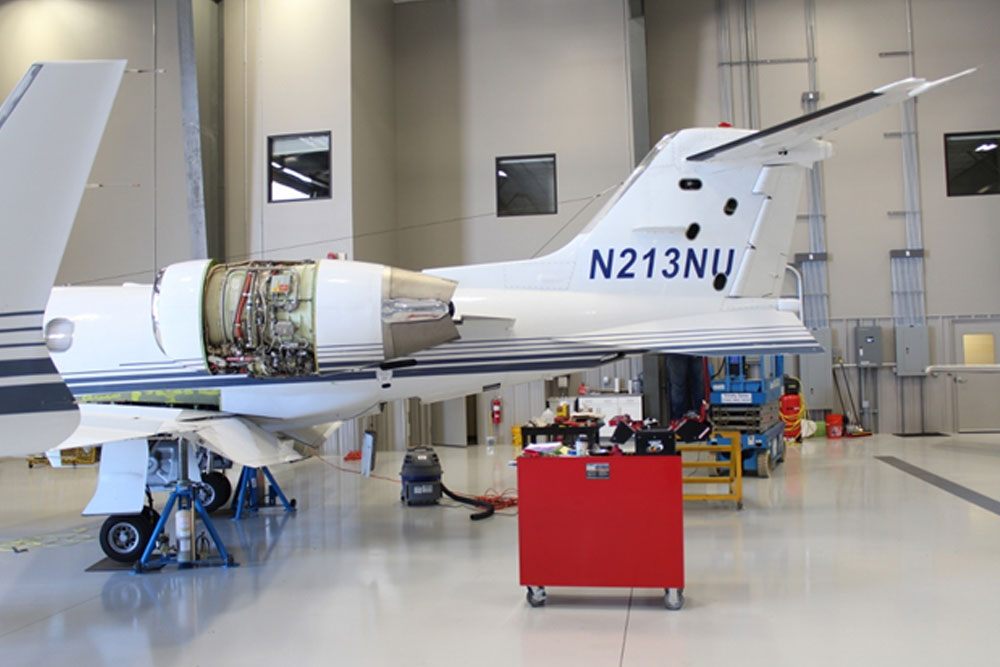 The Aircraft was initially imported to the United States from Brazil due to the ease of having it privately registered and operated while the Aircraft was undergoing the above modifications, Phase 1-4 inspection and also the time efficiency of receiving the Export C of A to Indonesia.

The Aircraft was later on Imported to Indonesia under the registration mark of PK-JKI and named Mufida. She is now saving lives every day by taking patients in need of health care to the main cities where proper care can be provided to them.

Special Thanks from Presidential Leasing team goes to:

And many more professionals who made this project happen with their hard work! 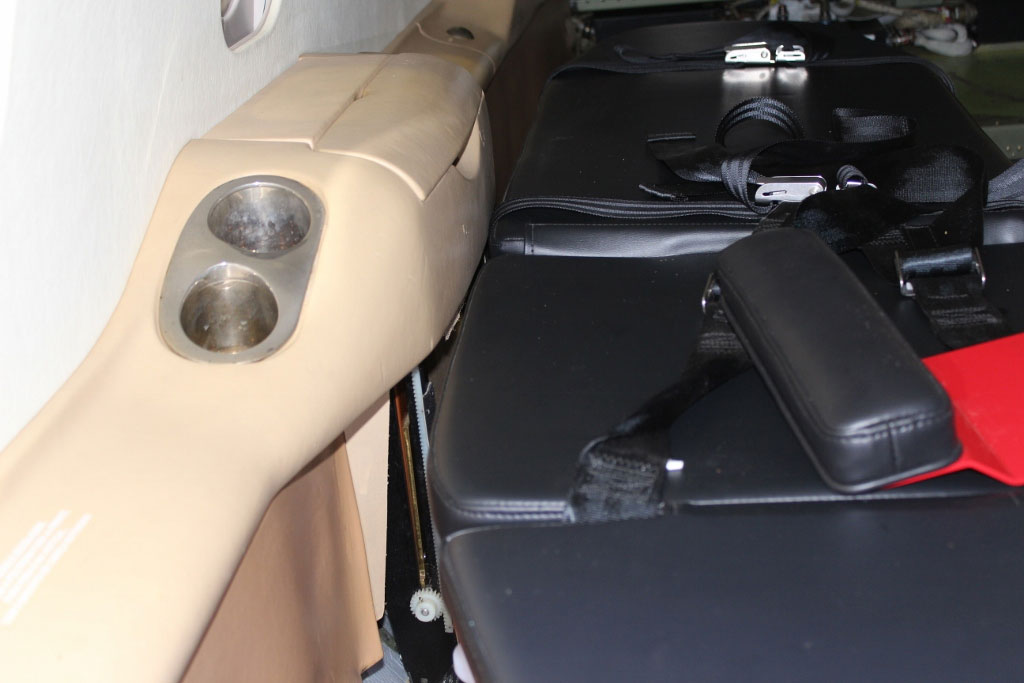 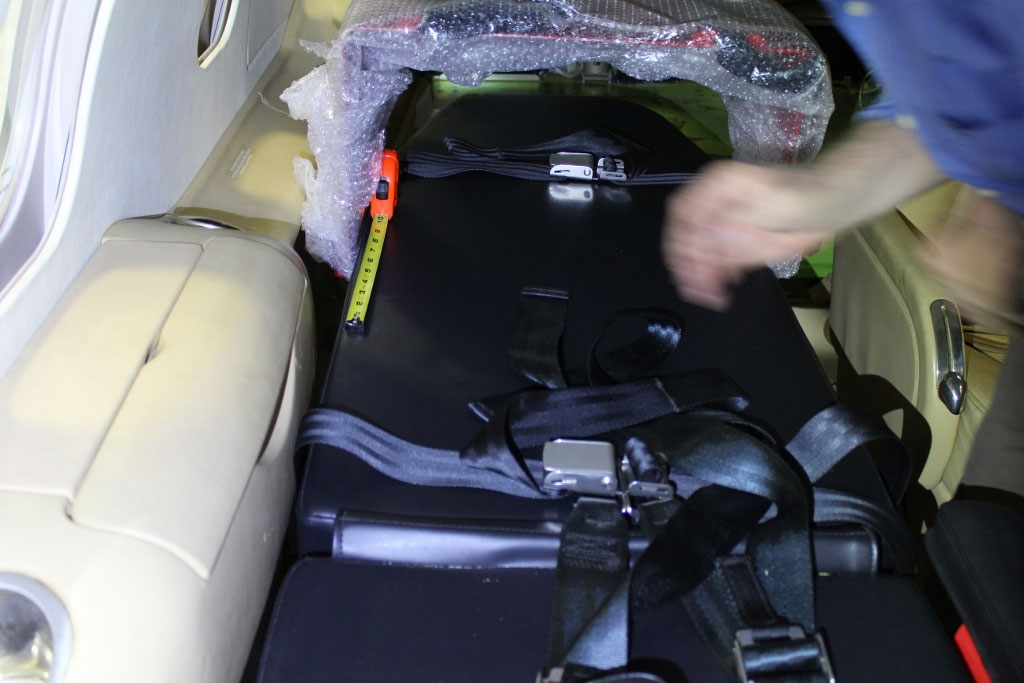 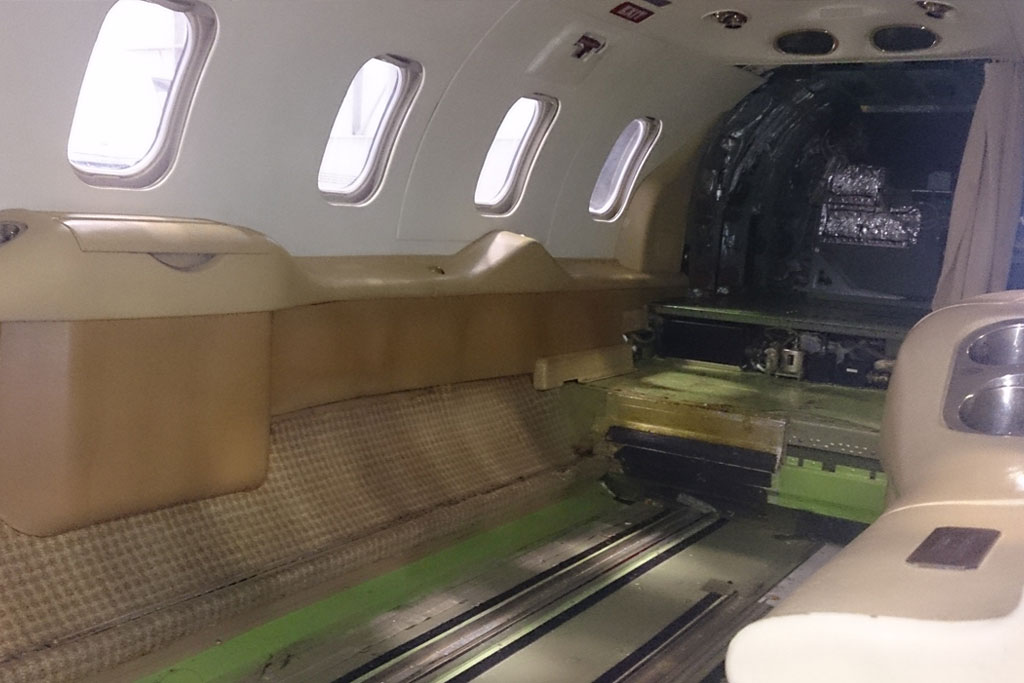 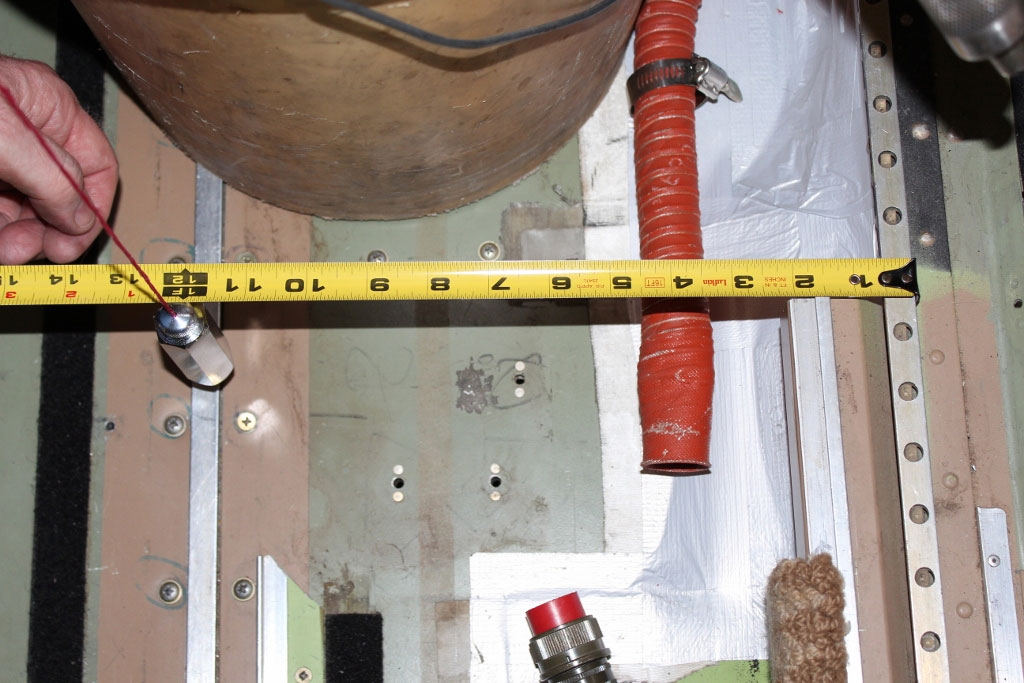 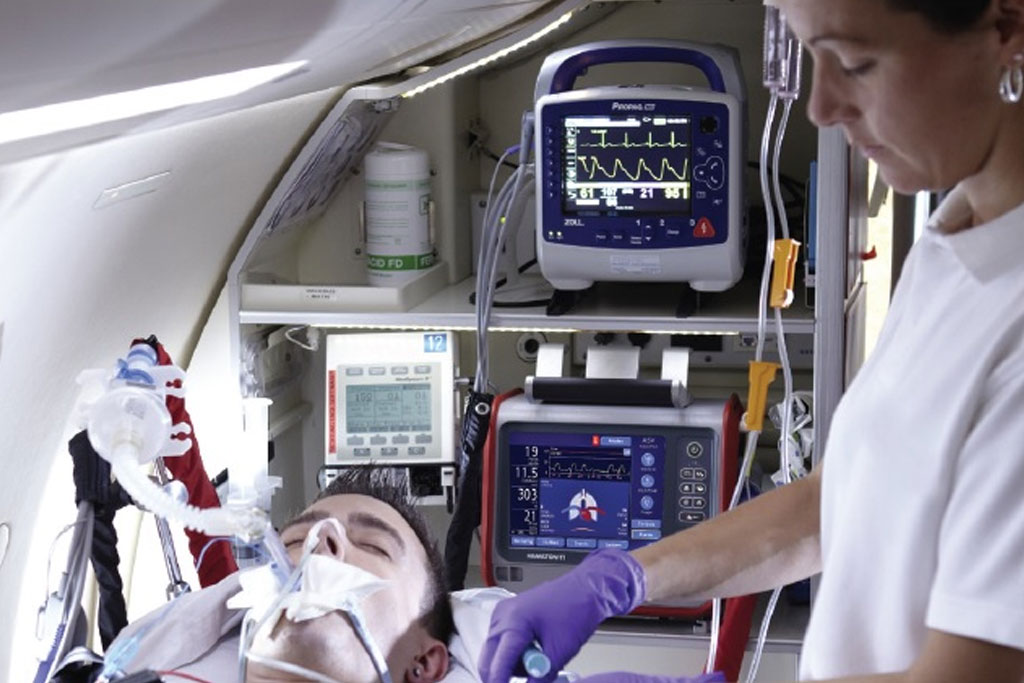